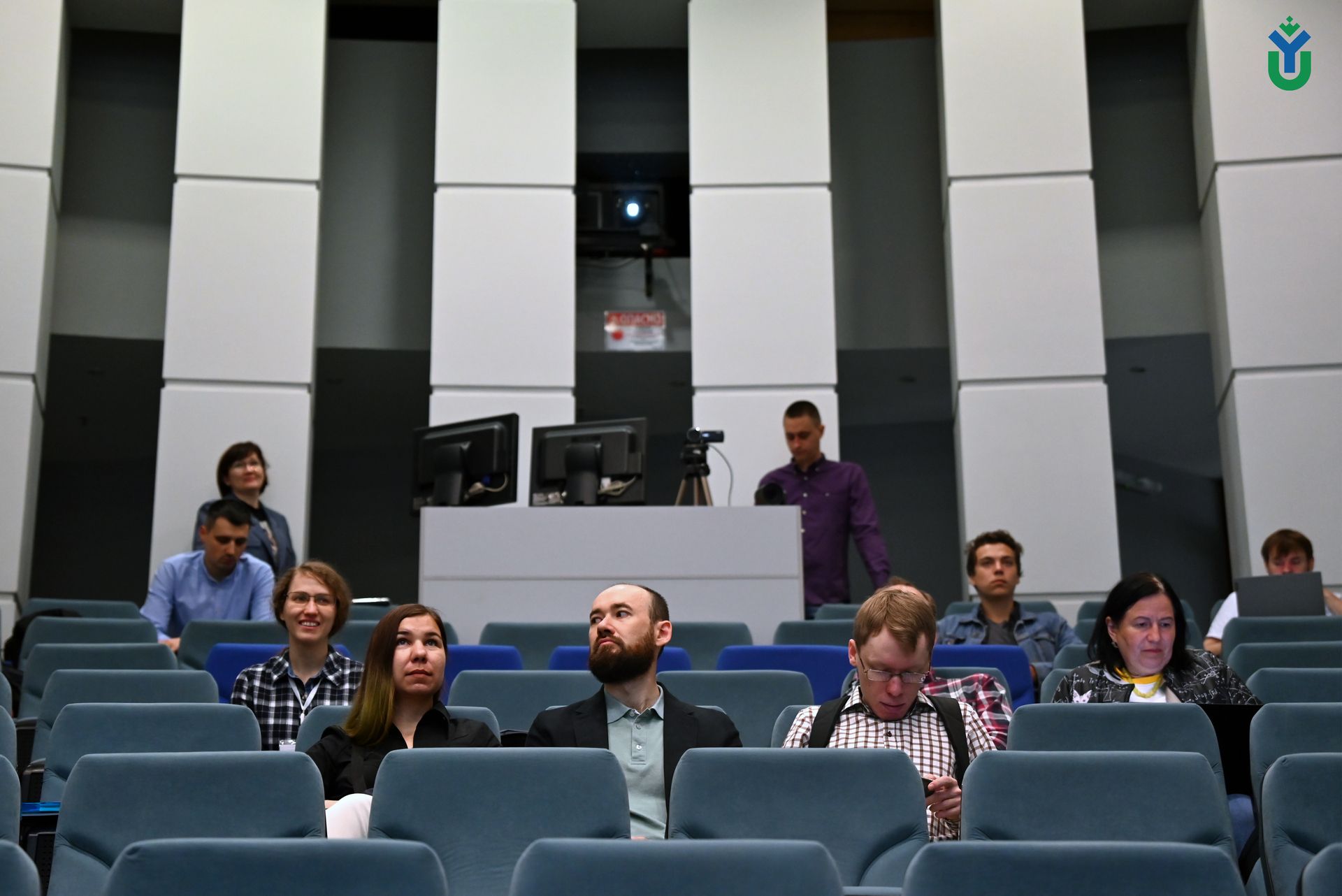 A working session "Standardization of greenhouse gas fluxes measurements by the method of turbulent pulsations of the RuFlux observation network" was held in Khanty-Mansiysk. Yugra State University was one of its organizers. At the conference, Russian scientists discussed the integration of existing greenhouse gas monitoring stations into a single network.

"Today we will discuss the prospects and possibilities of integrating our research. To begin with, we will focus on microturbulent pulsations. A scientific community has developed in this area. The idea of formalizing and standardizing our relations has been in the air for a long time. We need a scientific association to create a critical mass for more confident interaction with the outside world," said the moderator of the meeting, a leading researcher at YuSU and the Institute for Monitoring Climate and Ecological Systems of the RAS Siberian branch Egor Dyukarev.

In the first part of the meeting, the country's leading scientists spoke about integrated systems for monitoring greenhouse gas flows in their regions, presented the results of short–term intensive field experiments using equipment for pulsation measurements conducted in Russia at long-term monitoring stations in Yakutia, Komi, Krasnoyarsk Krai, Tomsk Region and other subjects.

So, at the Mukhrino station, studies by the method of turbulent pulsations began in 2012. There are stations with a height of 7 and 10 meters. Thanks to these towers, data on greenhouse gases are collected. Soon there will be another one - a 40-meter mast.

"The tower measures the covariance of wind speed and the concentration of gases – methane, carbon dioxide. And also determines the flow of gas from the entire swamp: how much comes out of it or, conversely, is absorbed by plants," Yegor Dyukarev explained.

It should be noted that the Mukhrino station attracts scientists and students not only from Russia, but also from all over the world. The station is equipped, fully automated, there is also satellite communication and Wi-Fi.

Further, the meeting participants discussed and adopted a draft agreement on the creation of a unified network of stations under the working name RuFlux. It should be noted that the agreement provides for the compilation of a list of stations containing information about their founders, ongoing research, measured parameters, types of ecosystems studied, etc. The participants will also agree on a list of observed quantities, measurement methods, including data exchange formats and observation modes, and develop regulations for the inclusion of stations in a single network.

The agreement also implies the creation of a national competence center for assessing carbon runoff in Russian ecosystems. In addition, the scientists agreed to hold joint seminars and courses with the involvement of well-known international experts. In the next month and a half, all interested parties will finalize and supplement the document.